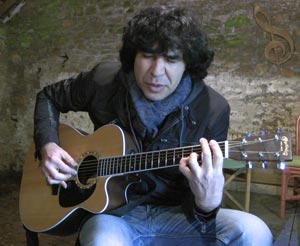 Damir is a singer, songwriter and guitarist born in a small village close to the desert and mountains of the North Caucasus in Russia near Pyatigorsk.

‘I started playing popular Russian songs on accordion. I sang and played with my friends. Gena played bass on an old acoustic guitar with only three strings, Slava played ‘shaker’, an old fish toy with rice in it, Vasya played drums and percussion on an old pioneer drum we borrowed.

‘ When my brother gave me a guitar, we used to boil strings in water and vinegar to make them sound fresh and new.’

Damir has performed throughout Russia particularly the North Caucasus where he grew up and also Kazakhstan and Azerbaijan. Damir’s songs explore universal themes like betrayal, friendship or love.

Some of his material relates to the Nogai people, his roots, who were driven from their land, with lives lost and families uprooted. The songs celebrate a lost and forgotten culture.

Damir’s imagination takes us into a kind of trance leading down historical paths of warrior horseman poised to protect their people but instead of carrying spears they are carrying musical instruments in peace. 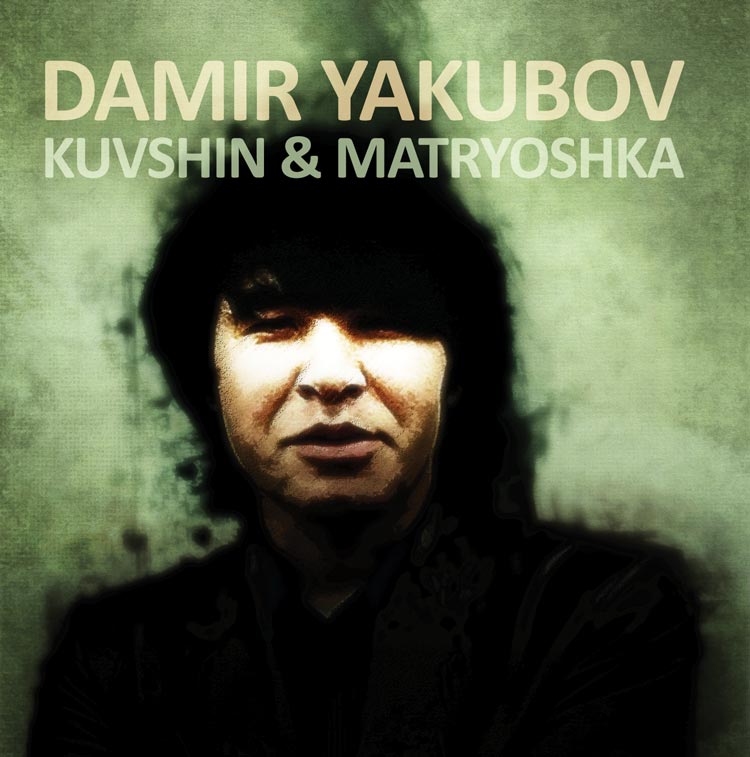